Woah time really flies by! I didn't realize that my last post was almost four months ago. During that time span, I went to South Africa and graduated from McMaster University with a degree in Honours Bachelors of Science of Kinesiology with a minor in Social Psychology. For my journey into the "real world," I applied for a government sponsored ESL program called JET, which gives people the chance to teach English in Japan. I am currently waiting to hear back, so I'll keep you updated.

Moving onto photography, I was recently contacted by my friend Dan who asked me to photograph him and his girlfriend, Tiffany (who I know as well) for her birthday. I, of course, was overjoyed and happily accepted. I scouted out Church Hill Park in Hamilton and decided on a spot near the aviary, which had beautiful magnolias blooming. The weather was quite iffy that day but we made it work. It's a bum the sun didn't come out but I believe the photos came out beautifully! 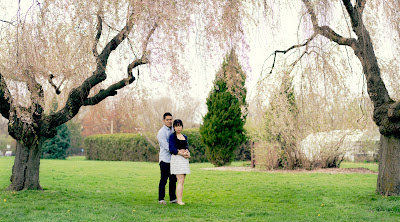 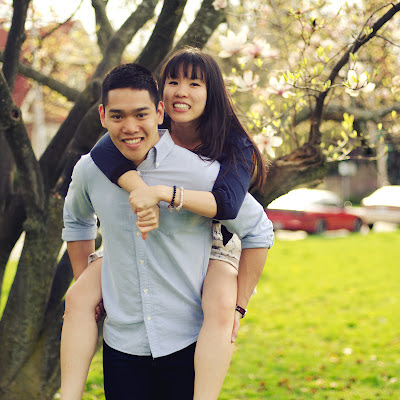 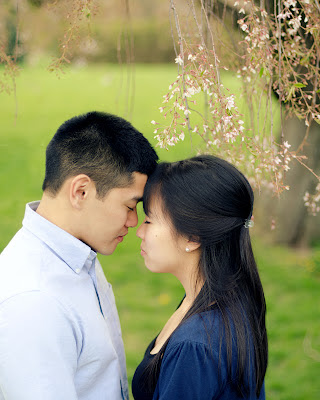 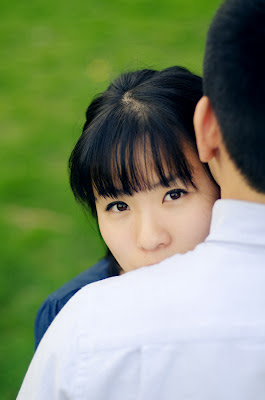 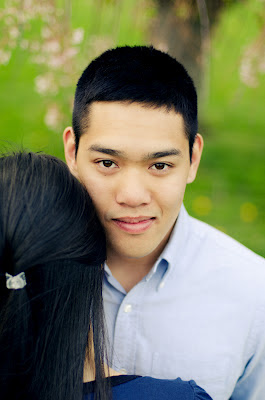 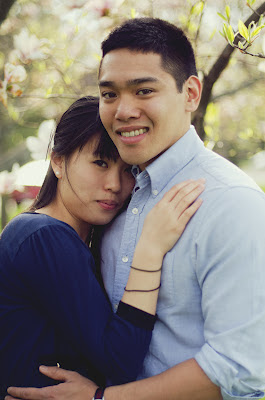 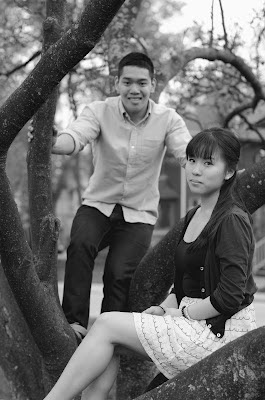 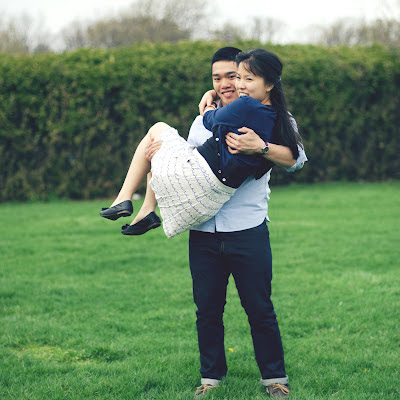 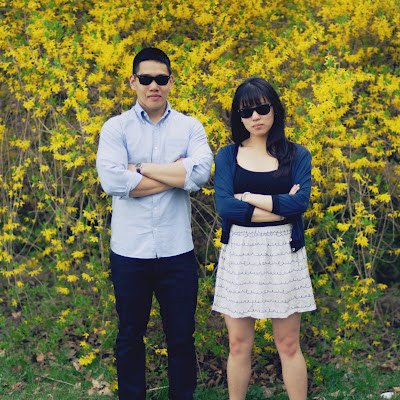 Until my next blog, which hopefully won't be so far away!
at 23:20 1 comment:
Email ThisBlogThis!Share to TwitterShare to FacebookShare to Pinterest
Newer Posts Older Posts Home
Subscribe to: Posts (Atom)